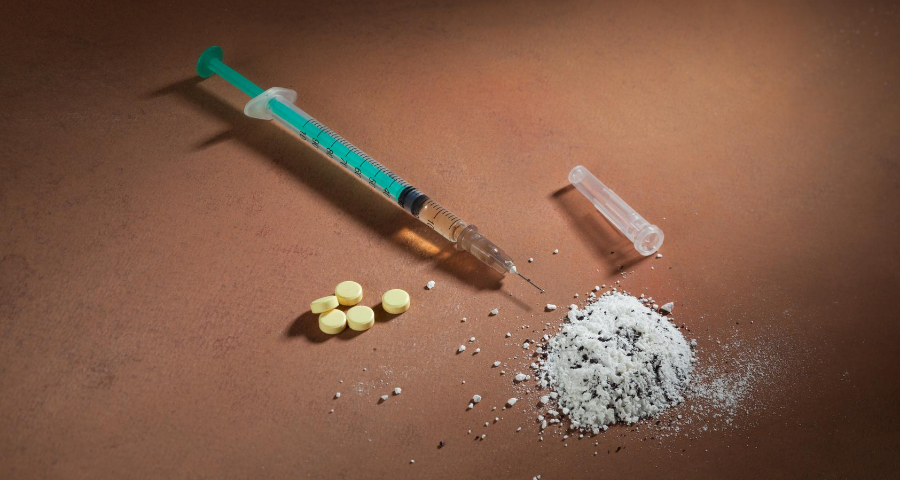 A review into illicit drug trends across the UK in 2019 has been published by Public Health England.

The ‘Focal Point’ annual report is a yearly collation of data from each country to give an overview of illicit substance use and associated trends across the UK, including information on prevalence, drug-related harms, treatment and more.

From the most recent surveys, the prevalence of any drug use in the last year was 9.4% in England and Wales, 12% in Scotland, and 5.9% in Northern Ireland.

The most commonly used drugs have not changed over time. Cannabis is the most prevalent, followed by powder cocaine, MDMA, ketamine and amphetamine.

Synthetic cannabinoid receptor agonists, such as Spice, are widely used in prisons. They were detected in more random drug tests than cannabis in England and Wales in 2018 to 2019. In Scotland, buprenorphine was the most commonly detected drug in addiction prevalence tests carried out in prisons in 2018 to 2019.

In relation to drug-harms, in 2017, 3,284 drug-related deaths (DRDs) occurred in Great Britain using the European Monitoring Centre for Drugs and Drug Addiction (EMCDDA) definition, which is deaths caused directly by the consumption of at least one illicit drug.

The prevalence of hepatitis C among people who inject drugs, who were surveyed in England, Wales and Northern Ireland in 2018 was 54%. This is the highest figure in the past decade. In Scotland, the prevalence reported in 2017 to 2018 was 57%.