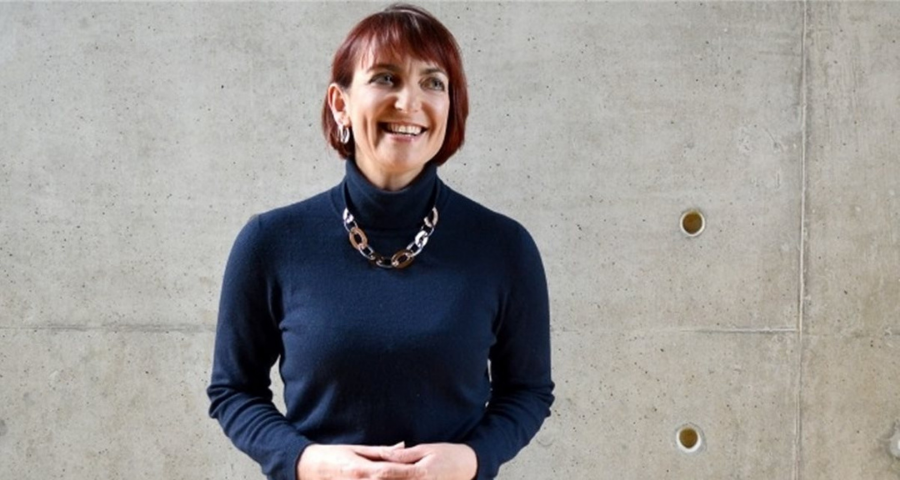 For the first time, Minister for Drugs Policy, Angela Constance, has publicly confirmed her plan to convene an implementation group “in which I and other Scottish Government ministers will work alongside chief officer or director representatives from health and social care partnerships, integration authorities and other organisations, such as the royal colleges, to ensure that we align our strategies and to support better delivery.”

To this end, The Minister, in post since 18 December last year, has already been working across various Government departments. “I have spent a lot of time engaging pretty deeply with other ministers across various portfolios in advance of establishing that (implementation) group…The Minister for Mental Health, Clare Haughey, and I have already started some joint portfolio work. Our work on drug policy will need to be joined at the hip with our work on mental health policy…I also engage a lot with Kevin Stewart, the Minister for Local Government, Housing and Planning, on homelessness.”

She also confirmed the crucial role of this group. “The implementation group, and the work that we do to evaluate the work that it oversees, will be really important.”

She opened her statement by confirming that her role is part of the “national mission to save lives and improve lives” and explaining that “our mission is to get more people into treatment, as we know that that is a protective factor that keeps people safe. That is one of my immediate priorities.”  She also committed to improving treatment services as “we need to improve our treatment offer and make it much more accessible to those who have the greatest needs.”

Ms Constance is only weeks in her new post but stated that her first priority has been “to meet as many organisations and individuals working in the field as I can. That has allowed me to hear a wide range of thoughts and opinions about how we can make improvements, reduce deaths and improve the lives of individuals and their families.”  She described her as minister as being “to build relationships and work positively with all those groups”.

The Minister confirmed that with the considerable investment already announced the Government will both “target resources to the areas and the people with the greatest needs”, and “nonetheless…do that in a fashion in which we leave no part of the country behind; because it is, after all, a national mission.”