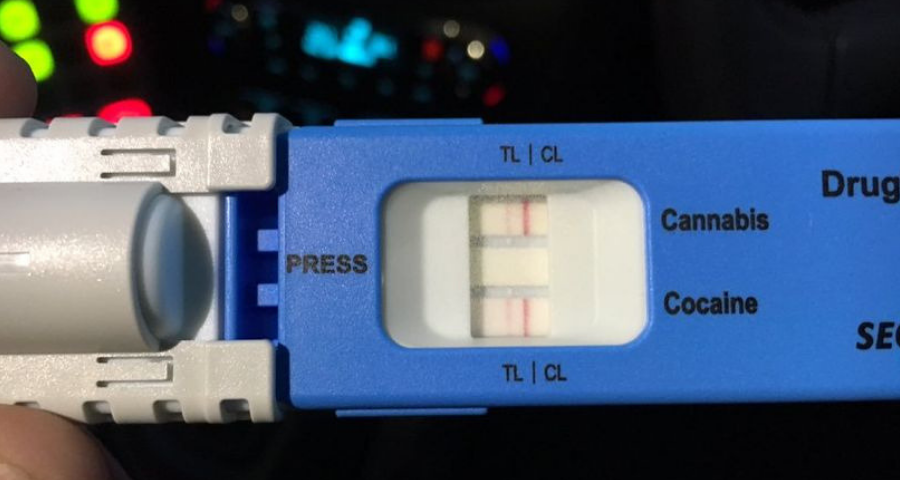 Police Scotland has unveiled new drug-detection kits ahead of updated drug-driving laws coming into force on the 21st of October.

The ‘DrugWipes’ roadside kit uses a mouth swab, with an indicative blue line appearing if cannabis or cocaine are present.

The new testing kits highlight an “almost zero limit” on the substances. If testing positive, drivers will still have to be taken to a police station for a blood test for 17 other substances including ecstasy, LSD, ketamine and heroin.

Currently, when police suspect a motorist of drug-driving they carry out the roadside “field impairment test”. If the individual fails this, they can be arrested and taken to a police station where a doctor must certify that the person is impaired to the extent that they are unfit to drive. A driver will then be asked to provide a blood sample.

“At the moment, we catch about 200 drug-drivers every year. This new power is going to allow us to do roadside screening and I would expect to detect a lot more.

“We’ve trained over 500 officers and we will continue to train more over the coming year.”

Within the new drug driving limits, drugs which have a near zero limit (zero tolerance limit) are cocaine, cannabis, ketamine, LSD, MDMA/ecstasy and heroin. The limits are not zero to allow for minor accidental exposure to such drugs.

The medicinal drugs which will have limits based on scientific evidence are clonazepam; diazepam; flunitrazepam; lorazepam; methadone; morphine; oxazepam; and temazepam.

A separate approach has been taken to amphetamine, balancing its legitimate use for medical purposes against its illicit use.

Existing law makes it an offence to be in charge of a motor vehicle while unfit to drive through drink or drugs, with the penalties being a minimum 12-month driving ban, up to six months in prison and a fine of up to £5,000. The new offence of driving while above specified drug limits will operate alongside the current offence and carry with it the same maximum penalties.

The specific details of the new limits can be found here.