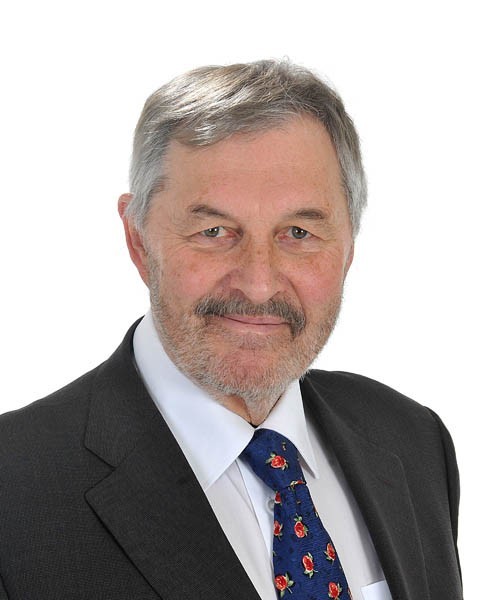 Dr Richard Simpson, a former psychiatrist, GP and longstanding proponent in the addiction field is to receive an OBE as part of the Queen’s birthday honours.

Between 2003 and 2007 he worked within Addiction medicine, first within Glasgow then as a Consultant Psychiatrist in charge of the Drug Addiction Team of West Lothian.

Simpson was the Scottish Labour Party lead on the Health and Wellbeing Committee and also Co-Leader of the Cross-Party Groups in the Scottish Parliament on Drug and Alcohol Misuse, which Scottish Drug Forum is the secretariat of.

Simpson will receive an OBE in the 2017 Birthday Honours for services to Scottish politics and public life.

“Richard has spent so much of his life dedicated to helping other people, from his time as a GP and a psychiatrist through to his period in the Scottish Parliament.

“As a deputy Justice Minister, Richard worked tirelessly to reform our justice system so it leaned more towards rehabilitation than punishment, particularly for women offenders from vulnerable backgrounds.

“In opposition his knowledge of our NHS, and his forensic approach to understanding how it operates across the country, highlighted so many issues in our health service.

“He foresaw the workforce problems in our NHS, revealed the huge gaps in mental health services for children and young people, and tried to change the law repeatedly to improve public health.

Scottish Drugs Forum congratulates Dr Simpson and thanks him for his services.