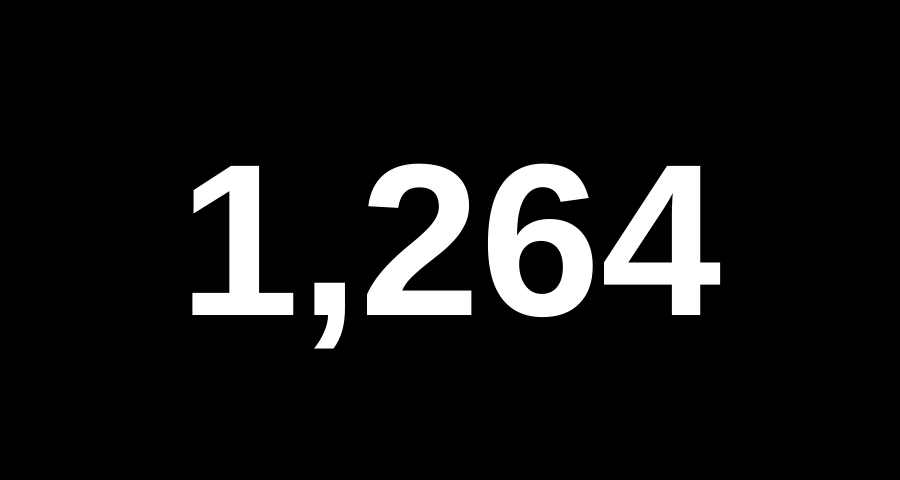 The statistics, published by National Records of Scotland, show the toll is 6% higher than 2018, and the highest since records began in 1996.

Key points of the report include:

The following are significant factors in understanding these statistics: