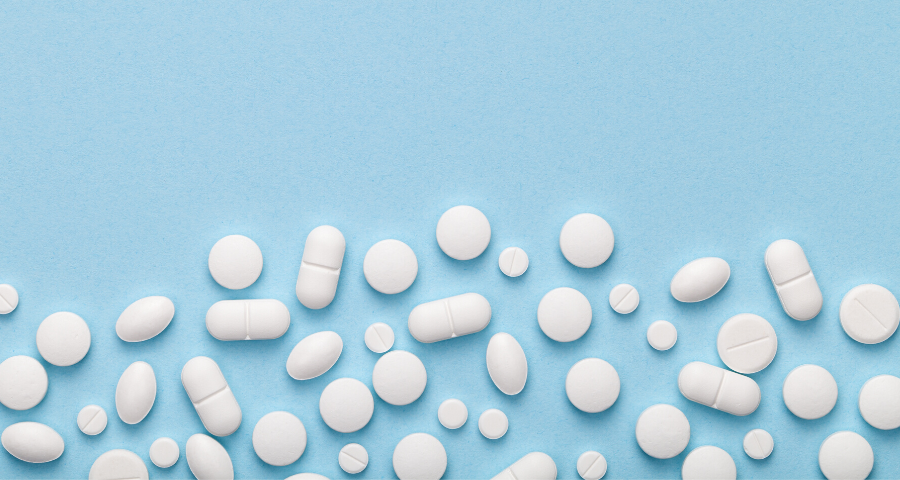 The Advisory Council on the Misuse of Drugs (ACMD) has recommended that three novel benzodiazepine-type substances be controlled.

The review follows an ACMD report published in 2016, which recommended 16 benzodiazepines be controlled. Since then, several novel benzodiazepines have been identified in drugs seizures across Europe.

Prompted by concerns of the potential risk associated with these additional substances, the ACMD conducted a recent review to assess the available evidence on prevalence and harms of 13 novel benzodiazepines, to identify those that warrant further legislative control.

The review states that there is evidence from drug seizure data of prevalence for 3 of the 13 compounds in the UK, namely flualprazolam, flunitrazolam and norfludiazepam. Numbers of seizures have been greatest for flualprazolam and this compound has also been associated with 12 deaths in the UK.

For the other 10 novel benzodiazepines considered,the ACMD state that there is currently no analytical evidence of prevalence or health harms in the UK, although, all have the potential to cause harm should they emerge into the UK drug market.

These are currently controlled via the Psychoactive Substances Act 2016 and the ACMD has advised that this remains appropriate until further evidence of harm emerges.