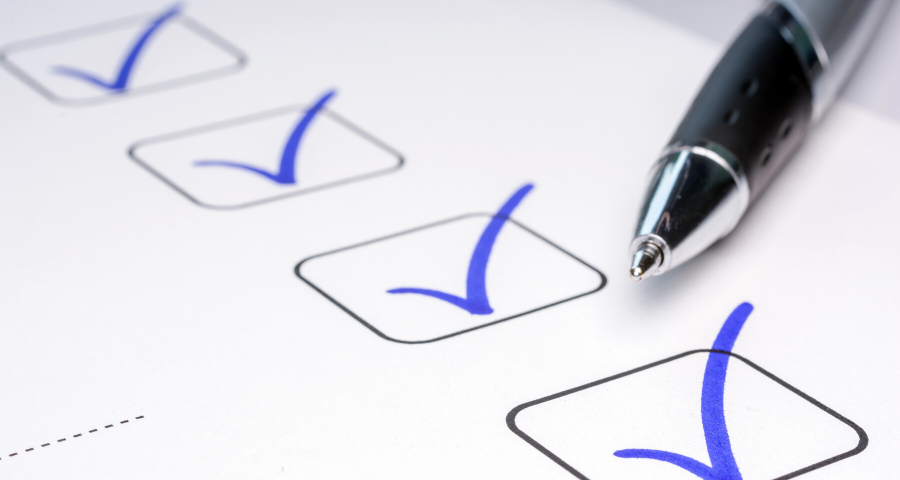 The Scottish Government’s Drug Deaths Taskforce has issued 29 recommendations to the public health minister in relation to COVID-19.

The taskforce was founded last year after 1,187 drug related deaths were recorded in 2018, the highest total on record.

Taskforce members issued 29 recommendations, published on the Scottish Government website, across a range of subjects, including the provision of naloxone, the resilience of pharmacies, outreach and throughcare for those being released from prison.

The statement to Joe FitzPatrick MSP, also called for people who use drugs to be classed as a priority group during the outbreak, which would allow them to be tested for COVID-19.

The change in classification would also see people who use drugs included in the vulnerable groups who can access a Scottish Government-led helpline for support during the pandemic.

Naloxone – a medication that temporarily reverses the effects of an opioid overdose – should be “maximised”, including for those leaving prison, families of people who use drugs and emergency services.

Pharmacies should be supported to ensure that stocks of opioid substitution treatment, such as methadone, does not run low.

The taskforce also requested that outreach be prioritised to identify those not in treatment and offer them same day access to opioid substitution available alongside provision of naloxone.

A spokeswoman for the Scottish Government welcomed the recommendations, adding that officials would act on them “as a matter of urgency”.

Speaking to the Evening Express, she stated: “We recognise the need for clear guidance and direction at this time and we will be contacting relevant bodies to discuss these recommendations in the coming days.