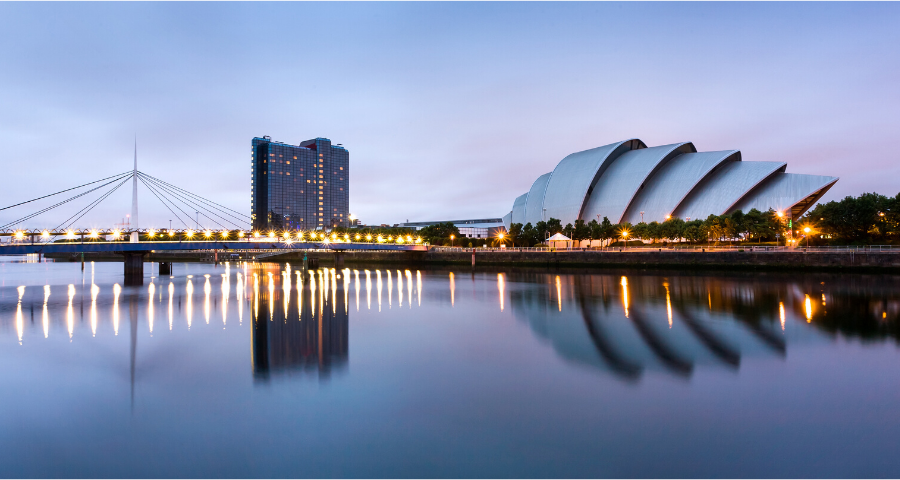 The Scottish Government has announced that a drugs conference will be held in Glasgow the day before the UK Drug Summit.

The conference, to be held at the Scottish Exhibition and Conference Centre on Wednesday 26 February, is being organised jointly by the Scottish Government and Glasgow City Council.

Sessions at the event will include contributions from Public Health Minister Joe FitzPatrick and Councillor Susan Aitken, Leader of Glasgow City Council. The discussions will help inform Scottish input to the UK Drugs Summit the following day at the same venue.

There will also be training in the use of Naloxone, a medication that temporarily reverses the effect of an opiod overdose, and a demonstration model of a safer drug consumption facility.

“What Scotland faces in terms of drug deaths is nothing short of a public health emergency. The UK event, while welcome, simply does not have the voices of people with lived experience in Scotland at its heart. We’ve pressed the UK Government to extend their event to accommodate this, but this has not yet been forthcoming.

“We’ve been clear that the views and insights of people with lived experience must help shape how we tackle the high number of drug deaths in Scotland. As a result, we are working with Glasgow City Council to host a Scottish summit on the eve of the UK event to try and better highlight the problem in Scotland.

“It’s clear the Misuse of Drugs Act is no longer fit for purpose. To enable innovations, such as a safer drug consumption facility, the law needs to change. We hope the UK Government will listen to the call from Scotland to make the necessary changes in the law to allow this to happen.

“The public health emergency facing the city is such, that no option to tackle the rise in drug deaths should be off the table.

“Where we have the power to innovate, such as Scotland’s first Heroin Assisted Treatment programme, we do.

“Glasgow is ready to pilot a safer drug consumption facility. We know that it is an intervention which will help protect the public and help save lives. We want to work constructively with both Governments to find a solution, so we can put one in place. We hope that a workable plan is an outcome of the summits taking place in the city.”