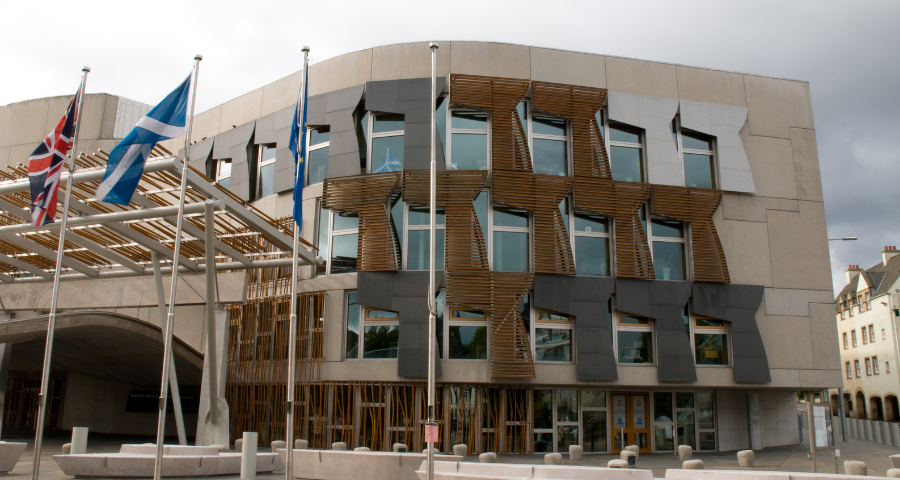 SDF and six other organisations have released a statement on the proposal by Douglas Ross MSP for a ‘Right to Recovery’ Bill in Scotland.

The challenge facing Scotland in terms of problem drug use is now universally acknowledged and delivering the National Mission to Reduce Drug-related Deaths is key in addressing this.

In this context, the proposals in the draft Bill are a welcome opportunity to extend public awareness and discussion of these issues. However, we cannot support these proposals because they will result in unintended consequences which are detrimental to improvement in Scotland’s treatment system for people with problem substance use and the delivery of the National Mission.

In summary, if enacted, the Bill would

Scottish Drugs Forum CEO, Dave Liddell, explained the issues that meant that SDF could not back the proposed Bill. “In discussion with stakeholders and members it became apparent that the proposal is unworkable, runs contrary to the priorities around a rights-based approach and evidence-based practice and would result in negative outcomes unintended by the authors.

“Firstly, the proposals are based in a false premise about the aims of treatment and a narrowly focussed recovery, about abstinence rather than quality of life. That served as the premise of The Road To Recovery strategy that was so damaging to Scotland in the past. A strategy that the drugs field and the wider policy context has now moved well beyond. This wider view of recovery is vital if we are to deliver on reducing drug-related deaths.

“Also, the proposals, if implemented, would further disempower people with a drug problem seeking treatment by giving others the power of veto over their treatment choice. This would potentially damage the establishment and development of a therapeutic relationship on which the success of all drug treatment ultimately depends.  The MAT standards are an indicator of what should be negotiated – an informed choice in the context of expert advice and support.

“And lastly, the bill would be neither sufficiently radical nor bold enough to achieve its aims.  People with a drug problem will have the rights they need and deserve, when they are fully recognised under the Equalities Act – an act which currently enshrines in law their stigmatisation and marginalisation by explicitly excluding them.”