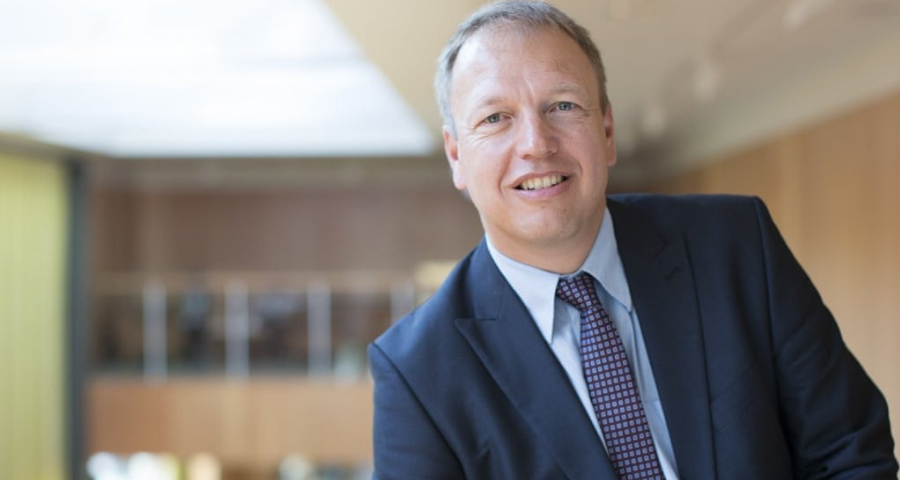 Professor Alex Stevens, a senior member of the Advisory Council on the Misuse of Drugs (ACMD), has resigned over the alleged “political vetting” of panel members by the government.

The resignation follows the vetoing of the appointment of Niamh Eastwood, the executive director of the drugs charity Release, after government vetting found she had previously criticised the Home Office and called for drug policy reform.

Speaking to the Guardian, Stevens said he knew of at least one other person who has been barred from serving on the council after government vetting, amid growing calls for a fundamentally new approach to drug policy.

“I have resigned because of my concerns over the political vetting of potential members of the ACMD,” he said.

“These were raised at a meeting in April where I asked for the minister to provide information on how many people had been excluded from serving on the panel. I also asked for further information on what the checking process consists of.”

Stevens, a professor in criminal justice at the University of Kent, said the information was not provided and there was no assurance it would not happen again.

“The political vetting fundamentally undermines the independence of the council,” Stevens added. “It is supposed to be protected by the working protocol between the home secretary and the ACMD. This does not seem compatible if ministers exclude those who disagree with them.”

The working protocol between the home secretary and the ACMD states: “The ACMD and ministers are committed to ensuring that the best evidence-based advice is available to government on drug misuse, working together with the common purpose of reducing drug-related harms in the UK.

“In doing so, ministers acknowledge the independence of the ACMD and its statutory duties.”