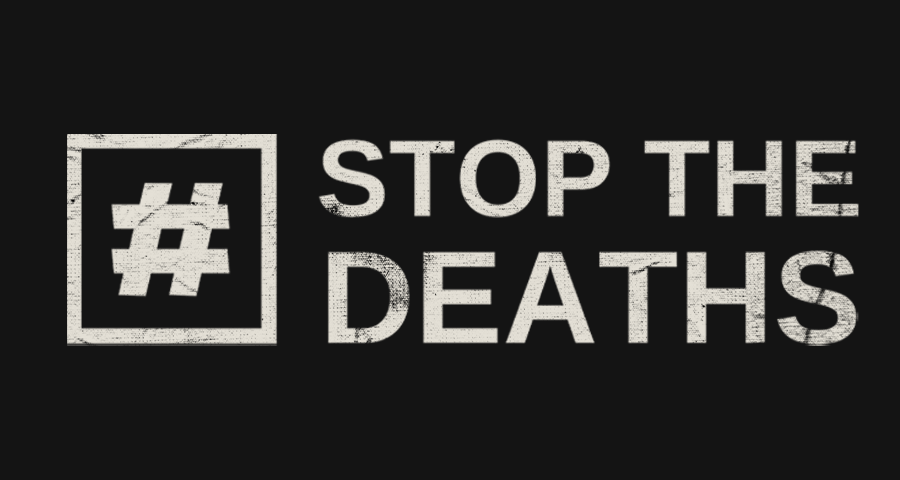 A nationwide marketing campaign to raise public awareness of the signs of a drug overdose and the life-saving medication naloxone has been launched to mark International Overdose Awareness Day.

The Scottish Government and Scottish Drugs Forum have teamed up to help inform the public of the medication which can reverse the effects of an opioid-related overdose.

The campaign will be rolled out over the next few weeks and run for some months. TV and radio adverts and billboards at transport hubs and shopping centres will encourage people to go to the StopTheDeaths website to learn how to identify when someone is experiencing an overdose and how to get a naloxone kit and be trained to use it.

The campaign aims to inform the public how to respond to an overdose and provide an early intervention that could save a life and is therefore a vital part of the national mission on the drug deaths crisis.

“Firstly, on International Overdose Awareness Day I want to pass on my sincere condolences to all those who have been affected by a drug-related death.

“As I have said before, the number of deaths in Scotland is heart-breaking and I am determined that every penny of the £250 million we will spend on the crisis over the next five years will make a difference.

“That is why I am pleased to launch this joint campaign with Scottish Drugs Forum to encourage the public to get involved in our national mission and equip themselves to save a life.

“It will help inform a wider audience of what naloxone is, how it works and how they can use it in an emergency.

“We hope that the campaign will also help reduce the stigmatisation of people at risk of overdose and people with a drug problem more broadly.

“Naloxone is one of a wide range of measures being used to address the public health emergency of drugs deaths, but it plays an important role and I hope as many people as possible will visit the “Stop The Deaths” website to find out more.”

“People can feel overwhelmed and powerless in the face of the numbers of overdose deaths in Scotland but these deaths are preventable.

“Even in the moment that people encounter someone who may be experiencing an overdose it is important that people do not feel helpless. With a little knowledge and training people can make a life-saving difference.

“In the time people wait for an ambulance the first steps can be made that can save that person’s life. Recognising that someone may be experiencing an overdose, dialling 999 and administering naloxone are all part of the response that gives that person the best chance of recovery.

“In Scotland there is widespread access to naloxone kits and training and it’s crucial that as many people as possible get involved.”

“This is a significant development in Scotland’s national naloxone programme and provides a chance for the public – people who are likely to witness an overdose –to fully engage with the programme and the national mission to reduce drug deaths.

This is also a step change in the annual #StopThe Deaths initiative we inaugurated three years ago. Crucially, this also sends a clear message to people with a drug problem, their families and those who support them that their lives are valued by the whole of Scottish society.”

You can find out more about the campaign at StopTheDeaths.