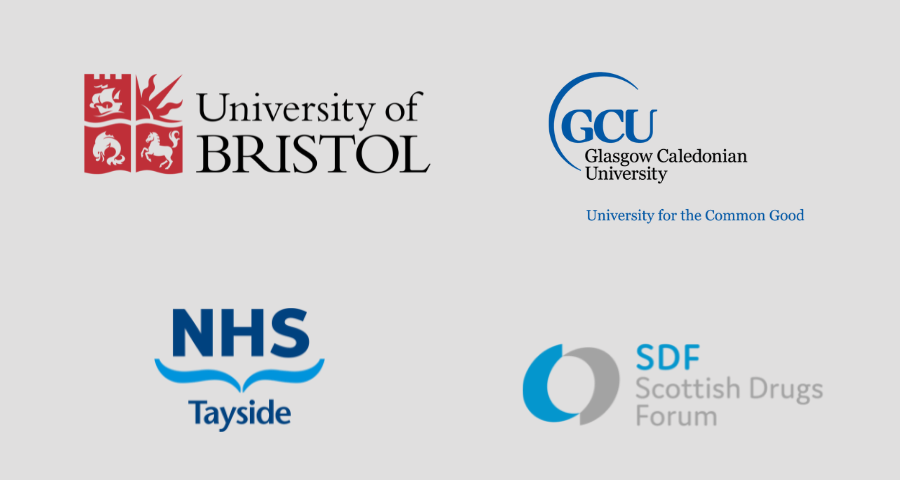 Scottish Drugs Forum have recently collaborated on a successful three year study on how best to get hepatitis C treatment to those who need it most.

The team of experts was led by Glasgow Caledonian University (GCU) and the University of Bristol with SDF also working alongside NHS Tayside.

The breakthrough in getting treatment to those who inject drugs – studied as part of the National Institute for Health Research (NIHR)-funded EPIToPe (Evaluating the population impact of hepatitis C direct-acting antiviral treatment as prevention for PWID (people who inject drugs) project – will help guide efforts in Scotland to eliminate hepatitis C by 2024.

Recommendations in the research include introducing a nurse-led community service for hepatitis C testing and treatment, recruiting peer workers and building on relationships with community services for those who inject drugs.

The hepatitis C virus (HCV) is a blood-borne disease that can seriously damage the liver and is spread mainly through blood-to-blood contact with an infected person. Despite effective Opioid Substitution Treatment and Needle Syringe Programmes, chronic hepatitis C prevalence remains at around 40% among people who inject drugs in the UK.

“SDF welcomes the recommendations from the EPIToPE study, research which has given us an evidence base for actions around which a consensus can readily be built as they will be consistent with the experiences of stakeholders delivering services.

“By taking services into communities, co-locating them, utilising peer workers and offering services which are nurse-led we have a far greater chance of identifying, testing, treating, and re-testing people with hepatitis C.  By utilising their lived experience, peer workers can share their own experiences of testing and treatment which can be reassuring to someone at the start of the process. This ultimately helps engage people in testing and treatment and helps to reach people who may not be known to services.  Nurse led services can allow for same day testing and treatment which is crucial for this at risk population. Co-located and better joined-up services have clear benefits in making the treatment process operate more smoothly for people who use services.

“The findings from EPIToPE  align to other national work, such as the Medication Assisted Treatment standards which outlines the need for a  fast response to people requiring treatment for their drug problem and a proactive approach to seeking out people who are unknown to services. They also support pioneering work  such as the WAND initiative which is currently being implemented in Glasgow – which seeks to deliver a more proactive approach to people who inject drugs including an assessment of injecting risk and BBV testing.

“This type of assertive, responsive and inclusive approach to hepatitis C testing and treatment will go a long way to helping Scotland meet its 2024 elimination target.”